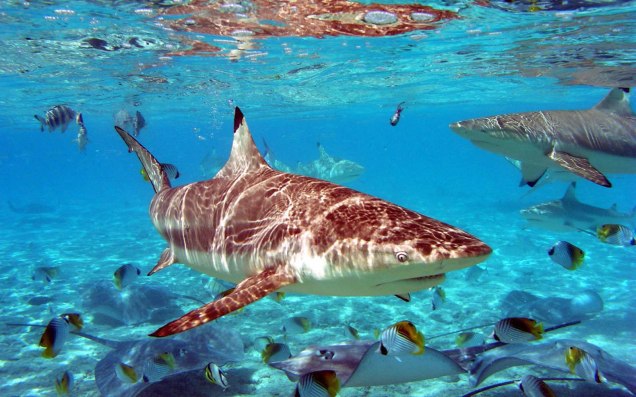 It has been a while since my last post. In that time I have had a baby (a girl!) so have been very busy, but I am now beginning to return to my grumbles. At least this grumble keeps my mind off my other daily grumbles about sleep deprivation!
Many many years ago, I visited some family in Oklahoma. During that visit I stayed with my mother’s cousin. Her son was terrified of the water and would not go near it, even in a swimming pool. The reason was that at the age of three he was shown the movie ‘Jaws’. Now forgetting whether that was the most appropriate thing to show a 3 year old, what this demonstrates is the fear humans have generally of sharks. I mean they are pretty scary looking with their sharp teeth, fins and sharp noses. I know I would certainly not want to come face to face with one.
Australia is a nation of beach goers and surfers. Inevitably there is likely to be some contact between the two. I am not making light of the fact that many lives have been lost to shark attacks (an estimated 217 deaths since records began in 1791) (http://www.australiangeographic.com.au/topics/science-environment/2014/01/shark-attacks-in-australia-a-timeline/). I feel terribly for any family impacted negatively by sharks and this blog piece is not in any way belittling the pain and suffering that these families have felt.
I am not much of a beachgoer myself, but whenever I do go to the beach for a swim, I know to swim between the yellow and red flags and not to wear jewellery. Here is an article with more tips on avoiding sharks when out in the ocean: http://www.australiangeographic.com.au/topics/wildlife/2011/10/how-to-avoid-a-shark-attack/
In the last 6 months, there is one state in Australia which has decided to take matters into their own hands by culling sharks. The reason for this action has been as a result of a number of shark attacks near popular Perth beaches. This action has resulted in a total of 172 sharks being caught. ‘Of those, 50 tiger sharks larger than three metres were destroyed, with the biggest shark caught at Floreat Beach measuring at 4.5 metres.’ (http://www.abc.net.au/news/2014-05-07/shark-catch-and-kill-data-released/5435682). This policy has also resulted in other animals such as stingrays being caught.
Through all of this the WA government is claiming that the program has been successful without actually demonstrating through any scientific research whether this is so. Needless to say, the shark cull has been controversial and ignited protests around the country with the WA Environmental Protection Authority receiving more than 23,000 submissions against the policy. The response however has been to seek permission to extend the program for another 3 years.
This policy is unethical and expensive. Sharks play an important part within the ocean ecosystem. There are many studies that show that sharks in fact don’t like to eat humans, but get confused and mistake humans for other yummier food. So there is no conspiracy like there is in the movie Jaws.
So what to do? There are a number of organizations that are actively opposed to the shark cull and while it has stopped for the year, let’s work to make sure it doesn’t return. Please check out these organizations for ways to get more involved:
Greenpeace: https://www.greenpeace.org.au/action/?cid=60
Australian Marine Conservation Society: http://www.marineconservation.org.au/petitions.php/9/save-wa-sharks-stop-the-cull
Conservation Council of Western Australia: http://ccwa.org.au/action/no-shark-cull-wa 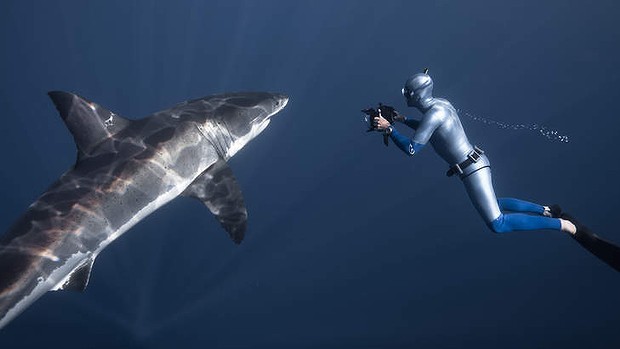